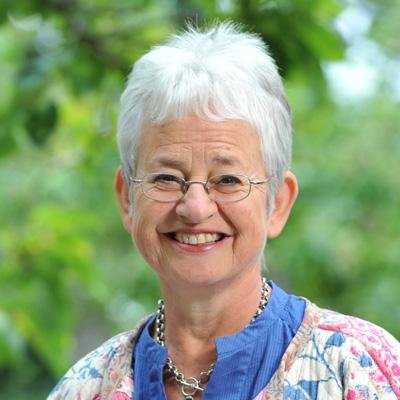 Jacqueline Wilson was born in Bath in 1945, but spent most of her childhood in Kingston-on-Thames. She always wanted to be a writer and wrote her first ‘novel’ when she was nine, filling in countless Woolworths’ exercise books as she grew up. As a teenager she started work for a magazine publishing company and then went on to work as a journalist on Jackie magazine (which she was told was named after her!) before turning to writing novels full-time. One of Jacqueline’s most successful and enduring creations has been the famous Tracy Beaker, who first appeared in 1991 in The Story of Tracy Beaker. This was also the first of her books to be illustrated by Nick Sharratt. The CBBC series about Tracy Beaker has been an enormous success and brought a new audience to the books. Since Tracy’s first appearance, Jacqueline has been on countless award shortlists and has gone on to win many of them. The Illustrated Mum won the Guardian Children’s Fiction Award, the 1999 Children’s Book of the Year at the British Book Awards and was also shortlisted for the 1999 Whitbread Children’s Book Award.

Books in our library 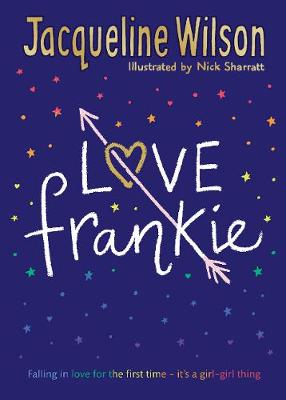 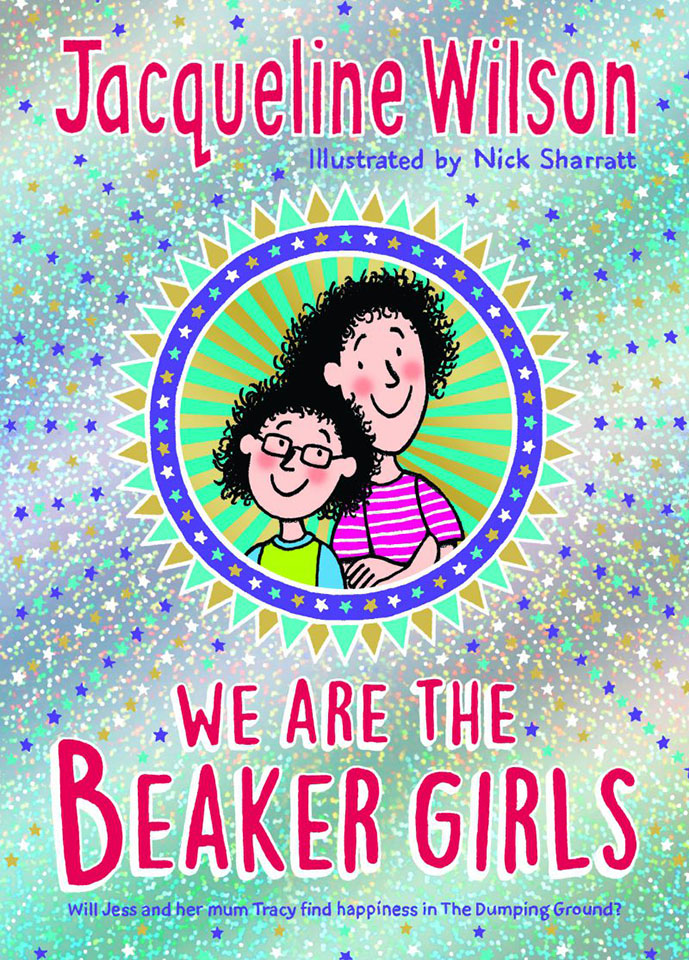 We are the Beaker Girls