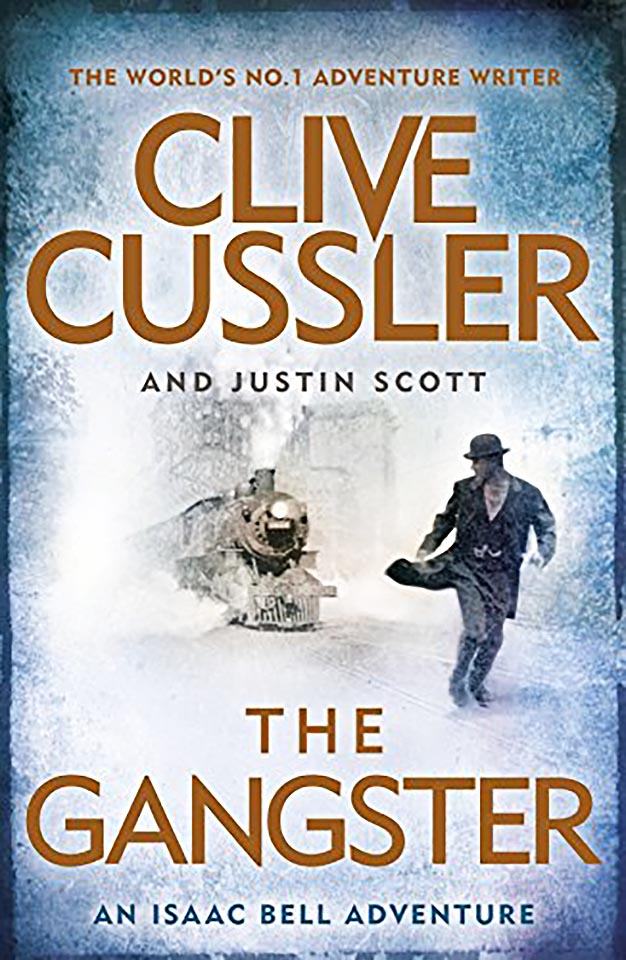 1906, New York City. Italian gangsters calling themselves the Black Hand terrorize citizens in a menacing spree of kidnapping, extortion and arson. Detective Isaac Bell of the Van Dorn Agency is hired to form a special 'Black Hand Squad' - but with each gangster caught a new one appears on the street. Are these new recruits or other criminals imitating the Black Hand? Where are these men coming from? Murder is just the beginning . . .Then the killings start. Each victim is a man more powerful than the last. Bell is convinced that he's facing a murderous organization hell bent on bringing the city to its knees. But that's before he discovers their ultimate target - the most powerful man in the country: the President of the United States . . .